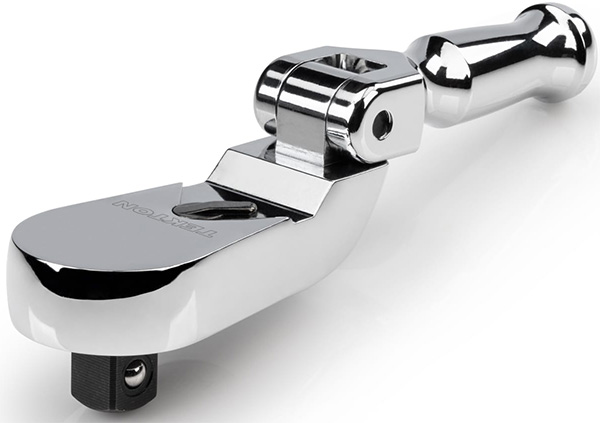 Shown here is Tekton’s new folding ratchet, a tool style I haven’t quite come across yet.

It seems to be part stubby ratchet and part… ultra-stubby? 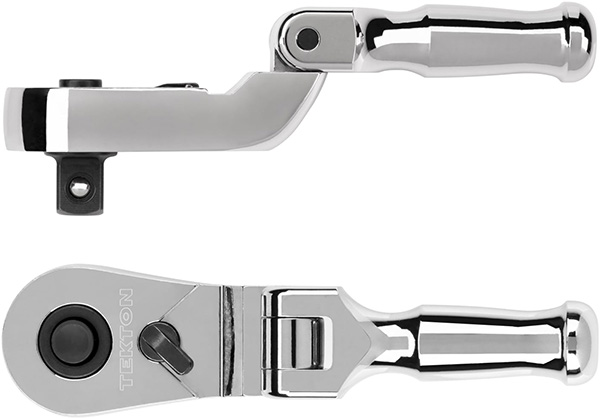 There are two versions, with and without a quick-release button.

The Tekton folding ratchet has a 90T gear mechanism, for a minimal swing arc of 4°. 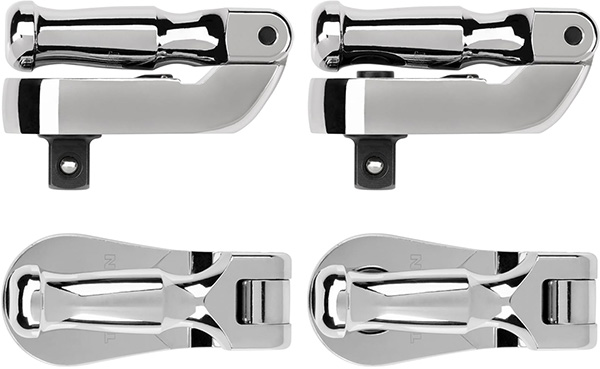 When unfolded, the ratchet has somewhat of an offset stubby ratchet geometry. When folded over, its size is just about halved, for use in compact spaces.

Tekton promo videos show the ratchet being used in somewhat of a palm ratchet manner. So maybe it’s half palm ratchet, half stubby?

We asked Tekton what they were going for with this ratchet, and if it was meant to be a stand-in for flex-head and stubby ratchets. Here’s what they said:

This ratchet is not meant to be a replacement for flex-head and stubby ratchets—those other tools have their place and we plan to continue offering them as a part of our line. Instead, the Folding Ratchet is just specially designed to work even better in spaces where access is very limited.

Thus, it’s more of its own thing. Can we call it a half stubby, half ultra-stubby hybrid? Or is there a different way you would describe it? 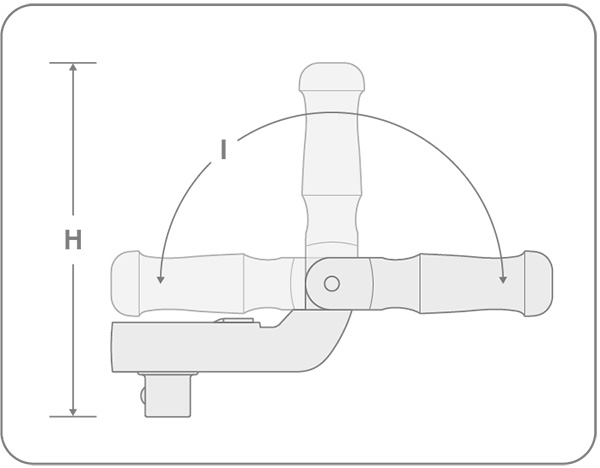 The ratchet can be used folded, unfolded, and with the handle sticking up at 90°.

At this time, only 3/8″ ratchets have been announced, and so there is not yet word as to whether this style will also be available in 1/4″ and 1/2″ ratchet sizes.

Tekton released a limited run, and is planning a wider release sometime in 2021.

So, what do you think – is this something you could use?

These Are The 3 Huge Disagreements Regarding Tesla’s Autonomy Path Being...

Car Dealership Sues Tesla And A Town Because They Don’t Want...

Tesla: The Elephant In The EV Room Who Lives In Everyone’s...