Radar technology is essential for autonomous driving as it ensures safety-critical features such as collision avoidance or emergency braking, for which radar sensors, chips and modules have to be thoroughly developed right from the development stage to production and service. However, an increase in the number of radar sensors in vehicles has happened since the installation of corner radars that can also monitor lateral moving objects.

Due to complex technology, current lab testing options get limited concerning over-the-air (OTA) tests and simulation of different driving scenarios, forcing ADAS testing over millions of kilometres on the road, which is time-consuming and expensive.

Therefore, the new RTS solution, consisting of the R&S QAT100 and the R&S AREG800A, offers to:

In short, it brings roads to the labs. Now conduct testing on virtual roads without traversing several kilometres.

The solution is also: 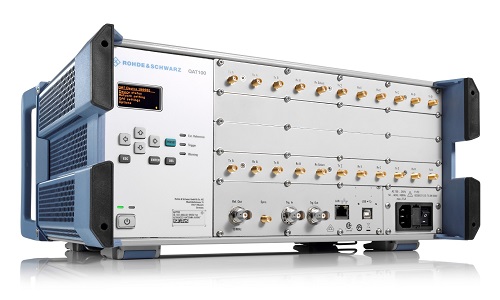 Radars made from metal, which have reflective cross-sections. This subjects targets at the near end of the radar to those reflections. But the QAT100 has a surface that absorbs those reflections, reducing the sensor’s noise floor and suppressing close-range targets and potential multipath reflections 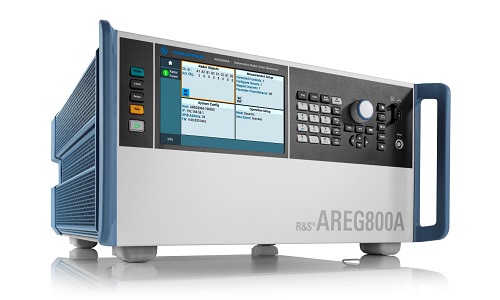 Known as the backend, which generates dynamic echoes, the AREG800A fulfils the need to generate artificial objects during the R&D process with respect to dynamic distance, object size, radial velocity and angular direction. An instantaneous bandwidth of 4 GHz between 76 GHz and 81 GHz, allows it to cover the typical frequency range of current and future automotive radar sensors.

For test automation with industry-standard tools, the R&S RTS comes with a hardware-in-the-loop (HiL) interface conforming to the ASAM Open Simulation Interface specification.

If you intend to perform a complete scenario testing, then go with the whole solution. But if you simply wish to test the angular distance of your radar solution, then QAT is enough.

How Do Solar Panels Work